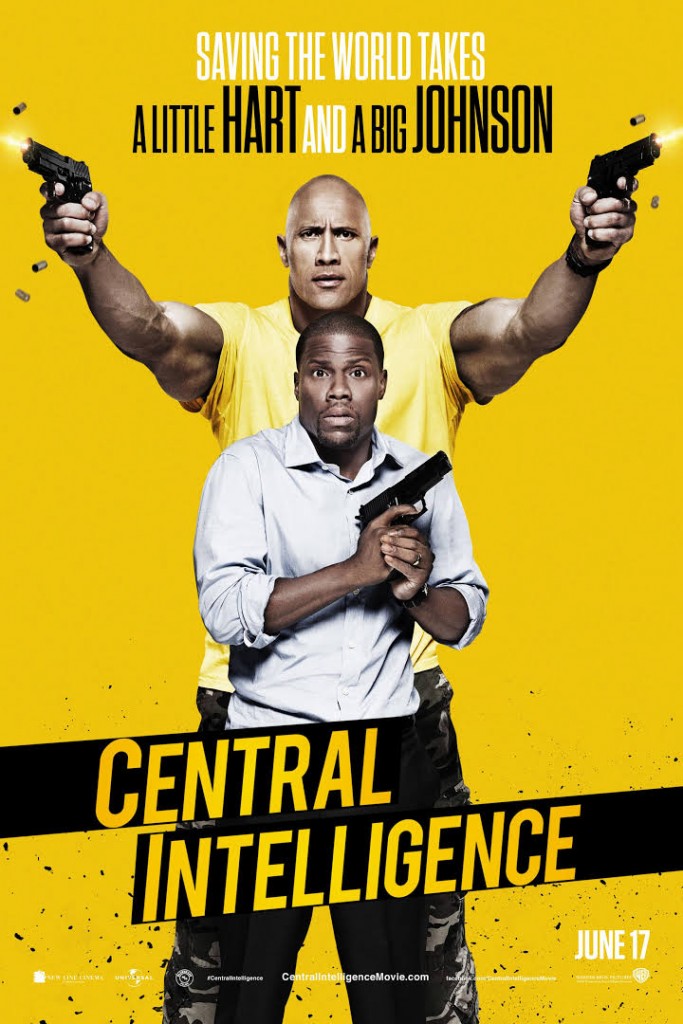 CENTRAL INTELLIGENCE OPENS NATIONWIDE JUNE 17TH & YOU AND A GUEST CAN WIN A CHANCE TO SEE AN ADVANCE SCREENING. ALL YOU HAVE TO DO IS BE FOLLOWING @BFREESTLOUIS ON INSTAGRAM, TWITTER, FACEBOOK OR BE ON THE EMAIL LIST AND STAY TUNED FOR THE ANNOUNCEMENT and/or INSTRUCTIONS.

SYNOPSIS: This Summer, it takes a Little Hart and a Big Johnson to save the world as two of today’s biggest stars, Dwayne Johnson and Kevin Hart, team up as unlikely friends and unlikelier partners in the new action comedy CENTRAL INTELLIGENCE.

From the director of “We’re the Millers,” CENTRAL INTELLIGENCE is the story of a one-time bullied geek, Bob (Johnson), turned lethal CIA agent, and his “big man on campus” former schoolmate Calvin (Hart), turned accountant, who misses his glory days. Together, tey are thrown into a world of shootouts, double crosses and espionage while trying to solve a top secret case, CENTRAL INTELLIGENCE showcases Johnson’s wit and timing in a broader comedic role than audiences have lately seen him play, while bringing natural funnyman Hart in on the action.