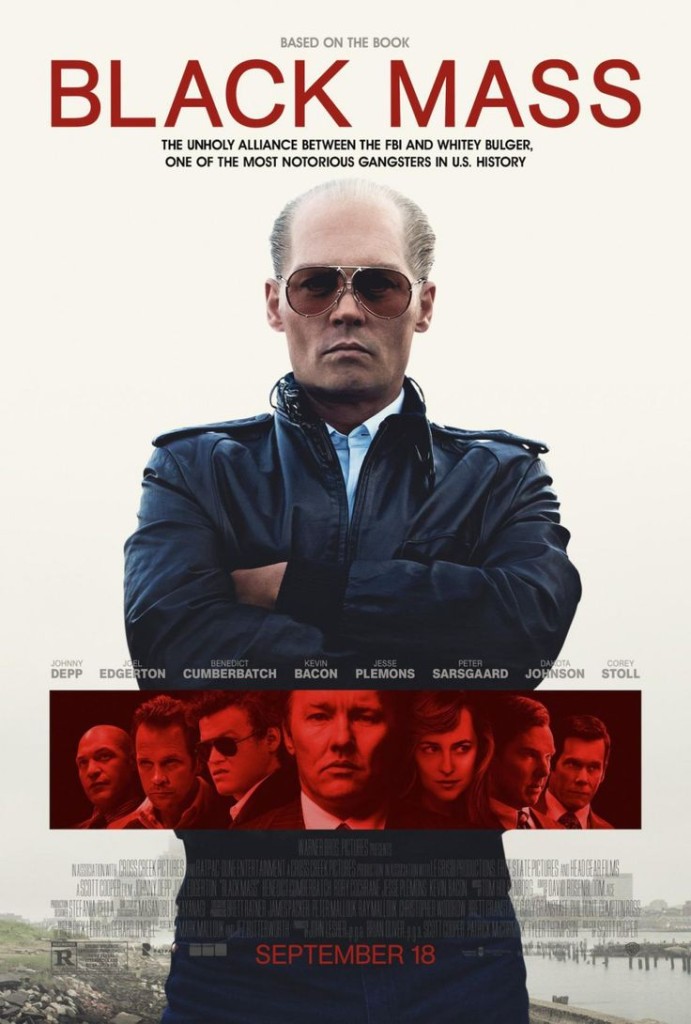 Want to win a chance to see and advance screening of American Ultra? Go to the @bfreestlouis insagram page and find out how.

You and a guest are invited to the following screening. Please RSVP by replying to this email with the subject line intact.

You may know the name “Whitey” Bulger, but you don’t know the story. BLACK MASS is about the greatest scandal in the history of the FBI, as Bulger became an informant through an unholy alliance with FBI Agent John Connolly. Whitey Bulger spent years as #2 on the FBI’s Most Wanted List, surpassed only by Osama Bin Laden. But, as the film reveals, the ironic truth is that he would never have risen to the power he achieved without the FBI.

RATING: R for brutal violence, language throughout, some sexual references and brief drug use